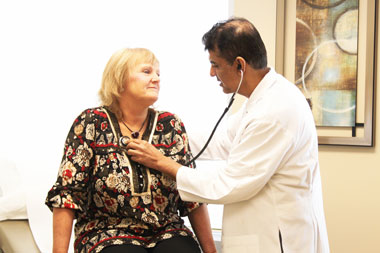 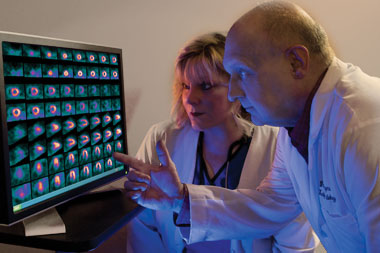 Working long hours has been linked to up to 70% increased risk of masked hypertension and a 66% higher risk of sustained hypertension in a recent study in Quebec, Canada.

The study, published in hypertension Dec. 19 and led by Laval University’s Xavier Trudel, Ph.D., analyzed both traditional high blood pressure (BP) and masked hypertension, which is hypertension that isn’t present in routine clinic visits but exists outside of the clinic. An estimated 15% to 30% of U.S. adults are affected by masked hypertension; both types of elevated BP are known risk factors for cardiovascular disease (CVD).

“The observed associations accounted for job strain, a work stressor defined as a combination of high work demands and low decision-making authority,” Trudel said in a statement. “Future research could examine whether family responsibilities—such as a worker’s number of children, household duties, and childcare role—might interact with work circumstances to explain high blood pressure.”

Trudel et al. reported that around 19% of their study population had sustained hypertension—including employees who were already on BP meds—and 13% had masked hypertension. The team said the link between hours worked and hypertension was similar between the sexes.

“People should be aware that long work hours might affect their heart health, and if they’re working long hours, they should ask their doctors about checking their blood pressure over time with a wearable monitor,” Trudel said. “Masked hypertension can affect someone for a long period of time and is associated, in the long term, with an increased risk of developing cardiovascular disease.

“We have previously shown that over five years, about one in five people with masked hypertension never showed high blood pressure in a clinical setting, potentially delaying diagnosis and treatment.”